Doggy Love Bakery have been featured in a number of media publications.  Check out the details below: 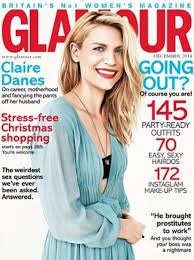 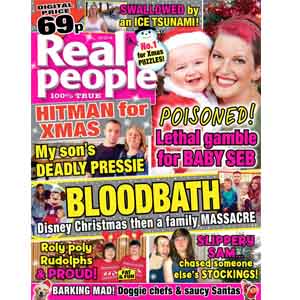 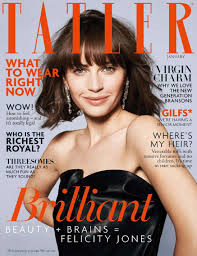 May 2015 issue of UK Vogue Magazine